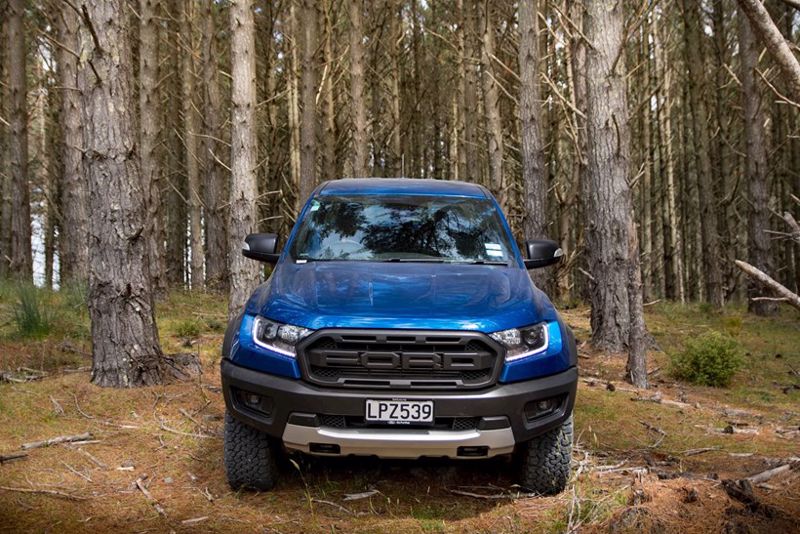 The Australian-developed Ford Ranger Raptor has been named that country'd 4X4 of the year.

The award was announced today by 4x4 AUSTRALIA magazine, which said the ute had returned to popularity as Australia's 4WD of choice. 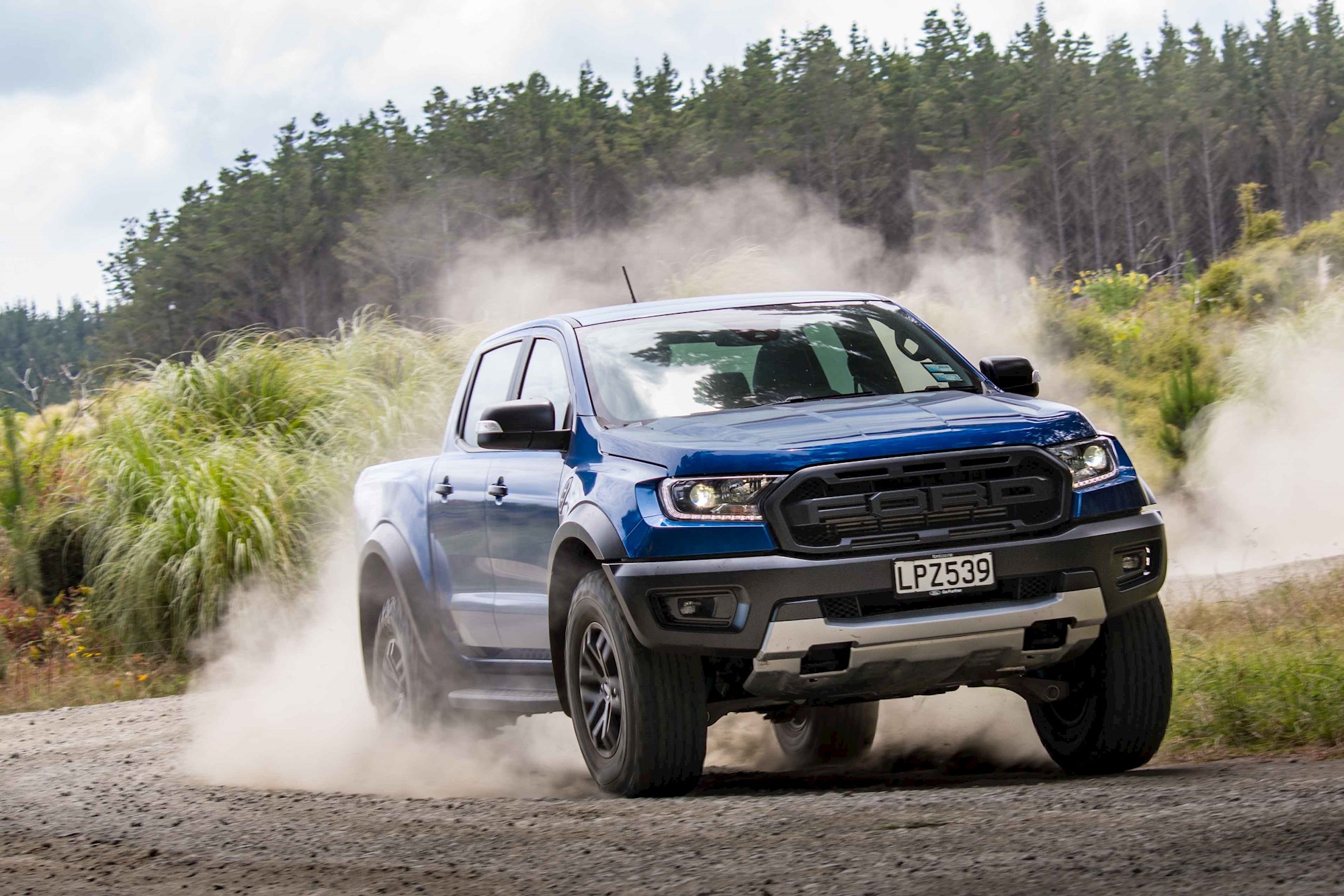 The magazine said Ford Australia had given a grateful world the ute in the 1930's, famously to "go to church on Sunday and take the pigs to market on Monday."

"In a nation with the scale and diversity of terrain as ours, four-wheel-drives are a necessity for both work and recreation," said the editor of the publication, Mark Raudonikis.

"Whether it’s about making a living, exploring in comfort, or having great adventures, it’s also about getting home safe and sound."

He said it was quite something that even though local vehicle manufacturing had ended, Australian expertise and input had seen the Raptor become an international success.

“It comes at a time when our concepts of four-wheel-drives are being challenged, and the all- important off-road toughness of some vehicles – and their ability to get passengers safely to destination - has rightly also been questioned."

There were no such questions with the Raptor. 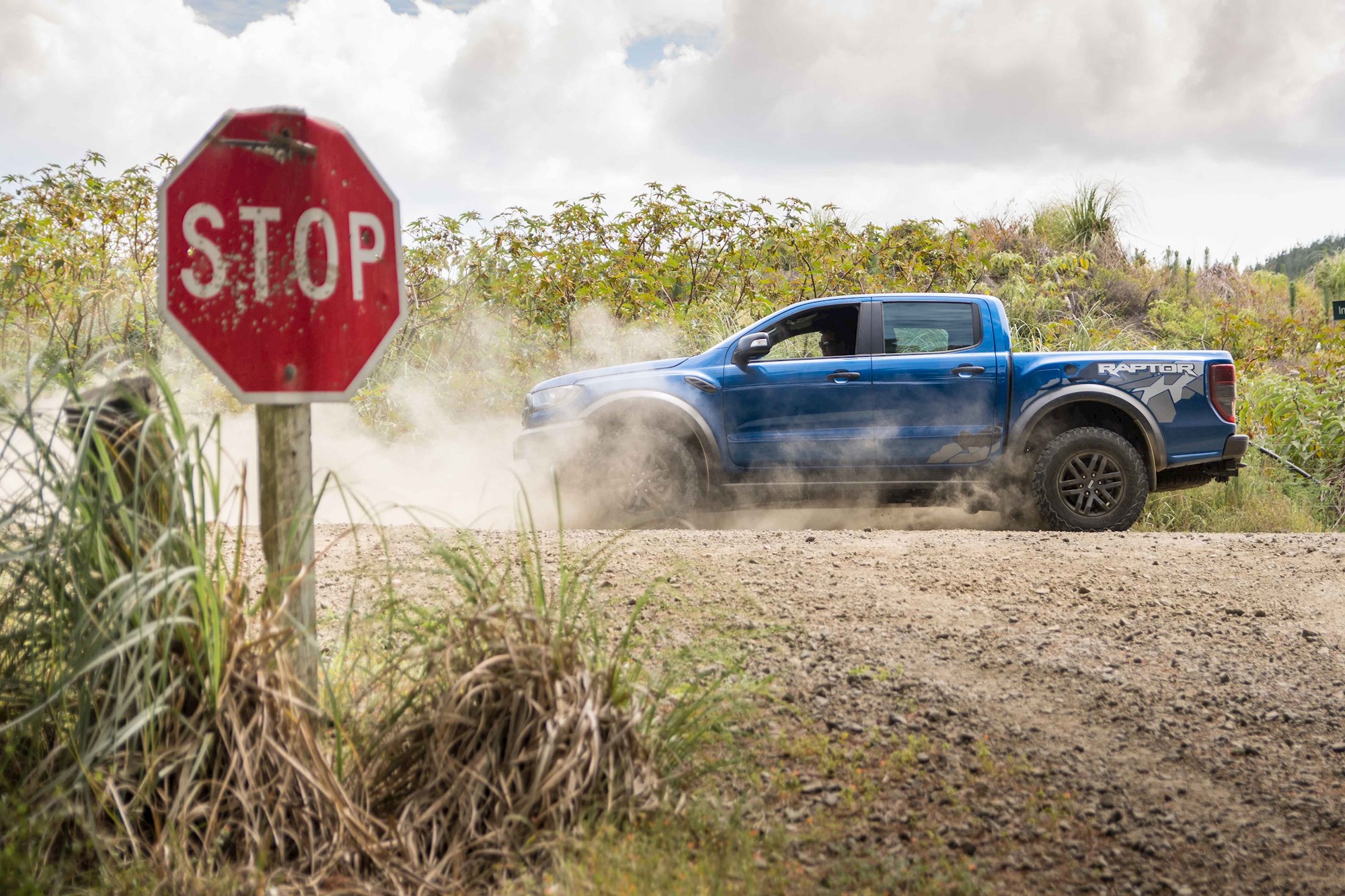 The Raptor concept was developed by Ford Australia, with help from its racing division, to produce a ‘factory custom’ vehicle.

It is a dual-cab ute, powered by a 4-cylinder turbo diesel engine, it is packed with a long list of features as ‘standard’. Although it was the most expensive finalist in the field but, ultimately, it was the best.

Of the eight finalists, all were diesel, seven were powered by (just) 4 cylinders, and six were utes.

Vehicles were judged by a set criteria which included toughness, value for money, breaking new ground, bushability and doing the job.

"Across a week of rigorous testing, and a full range of landscapes and conditions, the judges camped with their vehicles as they moved from location to location," he said.

The judges had found the tyres provided on most modern 4X4 vehicles were not suitable for outback, or even dirt road driving.

However he said this did not apply to the Ford Ranger Raptor, which was ready to take on any job or adventure asked of it.