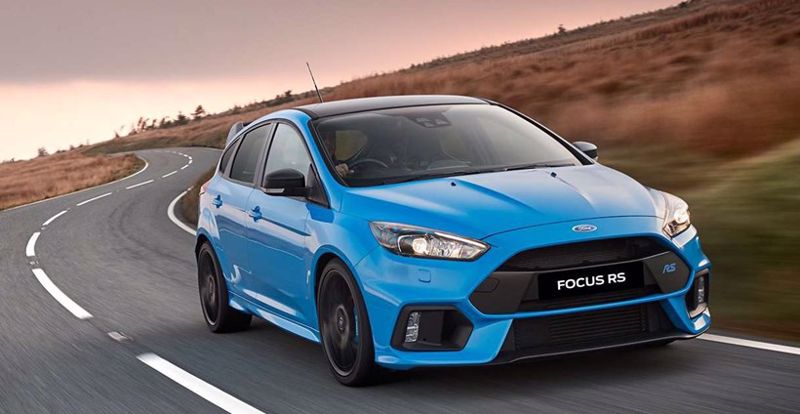 The RS didn't take long to become the darling of the hyper hot hatch sub-sub-sub segment, with its oft popping exhaust note and all-wheel drive performance. But it's been around for a few years now, and a range of challengers to the crown (namely the very, very good Honda Civic Type R FK8) have made the top of the class rather crowded.

So it's natural to release an updated version with more bells and whistles, and thankfully it's coming to New Zealand too. Just 25 of the already Limited Edition models are hitting Aotearoa — they're expected to land in March with a price of $76,990 including GST but not including on-road costs.. 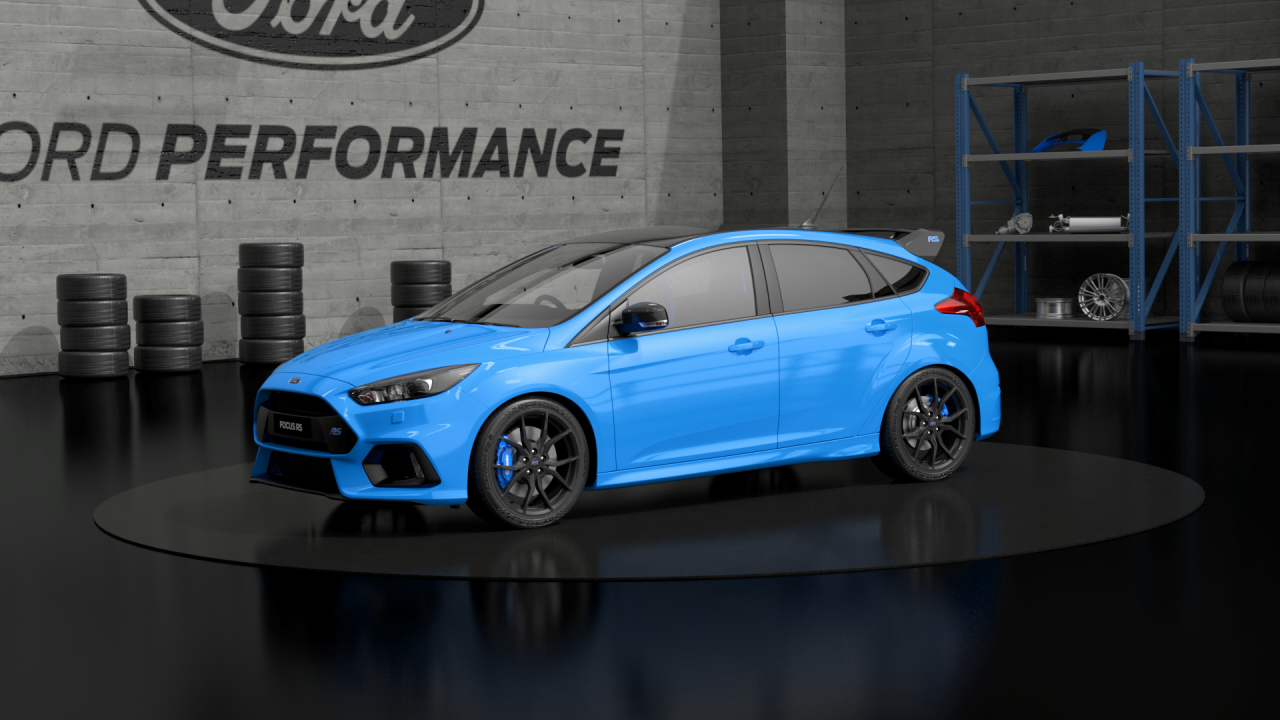 “The Ford Performance team have taken what is already a phenomenal vehicle and tweaked it to make even more grin inducing,” says David Herbert, Marketing Manager Ford New Zealand.

“We’re as excited about it as our customers. Unfortunately there are only 25 destined for our shores so those enthusiasts and fans who have been keeping an eye on this one might want to visit a dealer very soon.”

The LSD is probably the biggest signing here, and will go some way to improving the RS's performance at the absolute limit — an area that some have said is its only performance weakness.

Nonetheless, given the hype around the normal RS and even to an extent the ST, these things are unlikely to last too long...