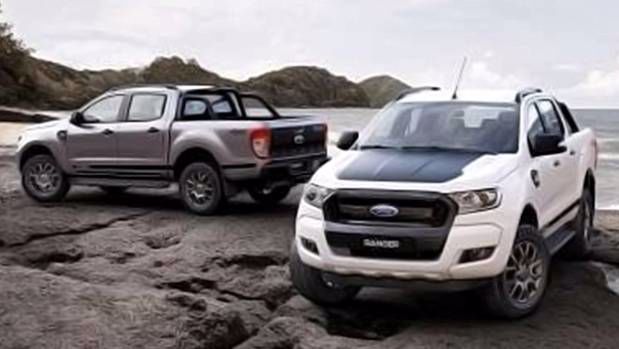 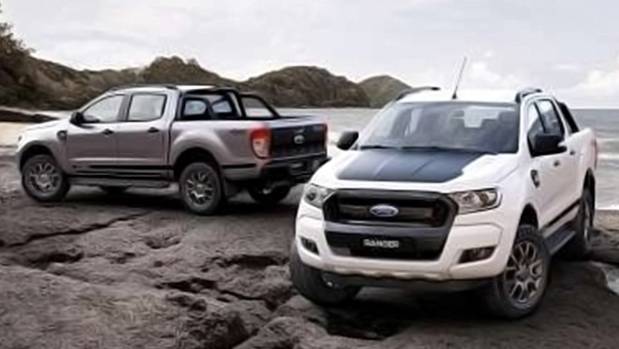 Kiwi sales of the Ford Ranger cracked the magic 1000 mark for May.

Not for the first time, mind - it also hit four figures in June last year, on the back of Fieldays. But this still represents a pre-Fieldays mega-month for Ford New Zealand, with the pickup retaining its spot as the nation's number one new vehicle - and outselling arch-rival Toyota Hilux by nearly two-to-one.

Ford NZ sold 1017 Rangers in May, compared with 582 registrations for Hilux. The pair were still number one and two overall, followed by the Toyota Highlander (467), Nissan Navara (466) and Mitsubishi Triton (437).

Ford NZ marketing manager Jeremy Nash credits Ranger's near-record performance to a number of factors: "There's a seasonal spike around Fieldays that's not just for June. We've had short supply of the Ranger 4x2 XLT, with 3-6 months of forward orders on that particular derivative.

"We also had stock arriving at just the right time, with 400 additional units of the 4x2 FX4 special edition that we'd brought into the country."

Nash says Ford has been  focused on moving away from "plug in, plug out" retail specials in favour of sustaining the right price and specification in the long-term.

Although Ford NZ has also been giving away Weber Q barbecues with Rangers. Who wouldn't be tempted by that?

Will Ranger go even higher with help from Fieldays this month? "I think there's a good chance," says Nash. 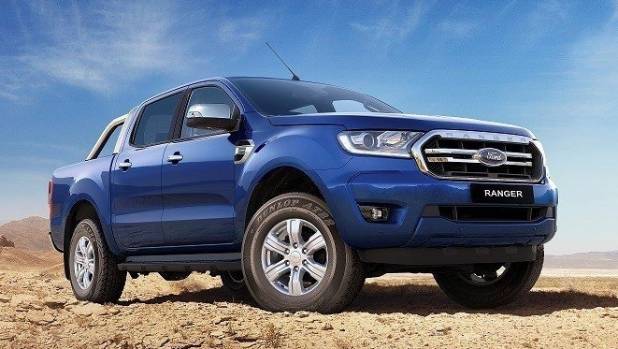