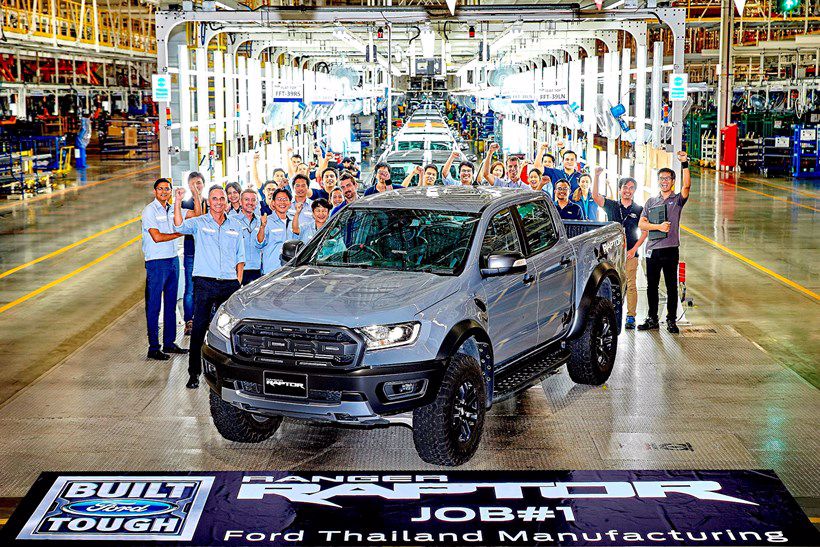 Ford Motor Company has celebrated the start of production for the first-ever Ranger Raptor performance ute at its Ford Thailand Manufacturing (FTM).

While design and engineering work for the Ranger Raptor was Australian-led at the Asia-Pacific Product Development Centre in Broadmeadows, Victoria, the Ranger Raptor will be built alongside the standard Ranger at FTM for sale and export across the Asia Pacific region.

Ford New Zealand then organised a pre-production model to be flown down in time for Fieldays last month where the highly anticipated ute was seen by Kiwis for the first time, and customer models are expected to land in Q4, 2018, priced from $84,990.

“The Ranger Raptor is truly the ultimate Ranger. With its bold appearance and extreme, off-road performance features, the Ranger Raptor represents a new and distinctive breed of truck for the region,” said Yukontorn ‘Vickie’ Wisadkosin, president, Ford ASEAN. 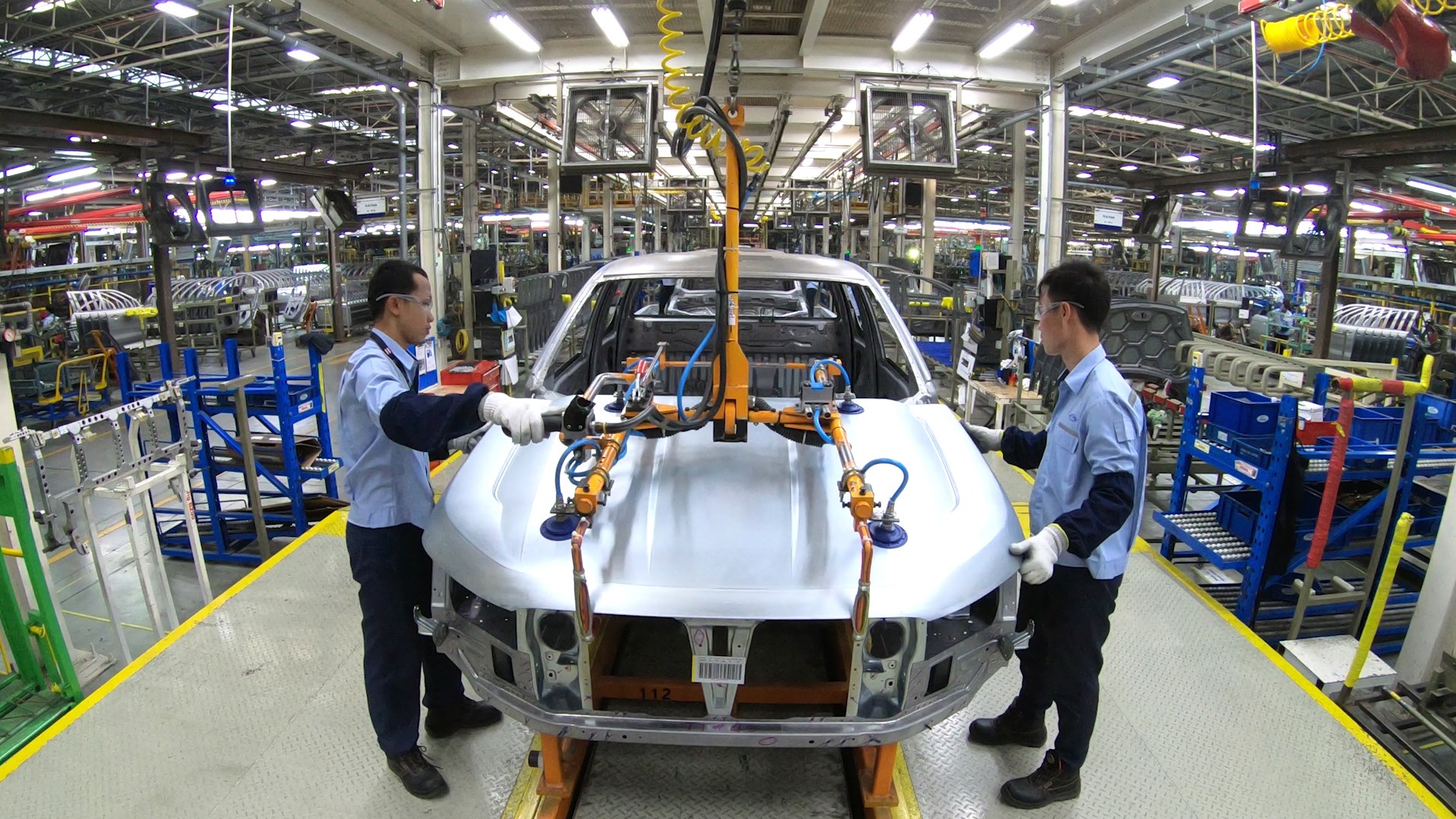 The Ranger Raptor is equipped with an all-new 2.0-litre Bi-Turbo diesel engine that is mated to a 10-Speed transmission to deliver peak power of 157kW of and 500Nm of torque from 1750rpm. 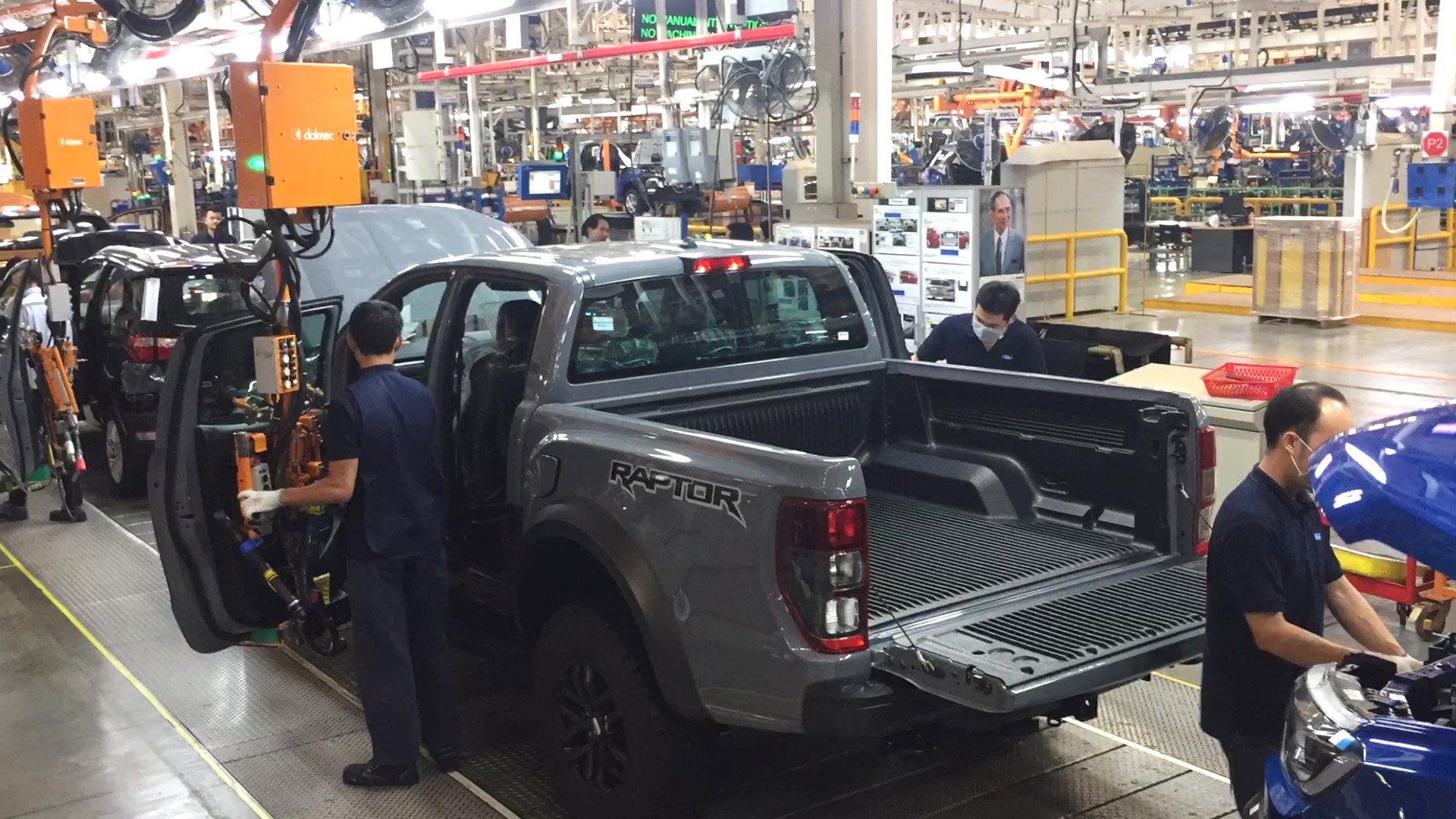 “It is amazing to enable this level of performance and create a vehicle that can provide off-road enthusiasts such an adrenaline rush. It really is like a motocross bike, snowmobile and an ATV rolled up into a pickup truck."