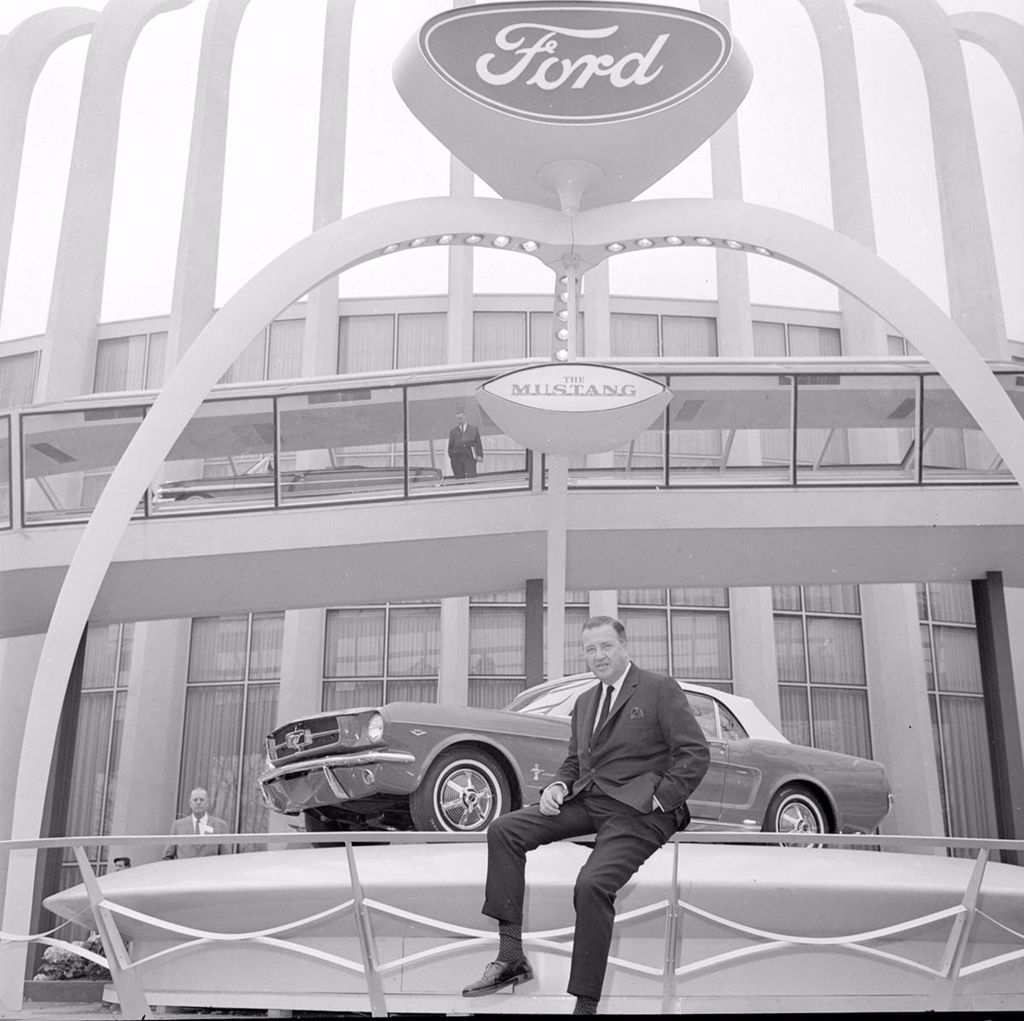 55 years ago today, the Ford Mustang made its debut in New York City! 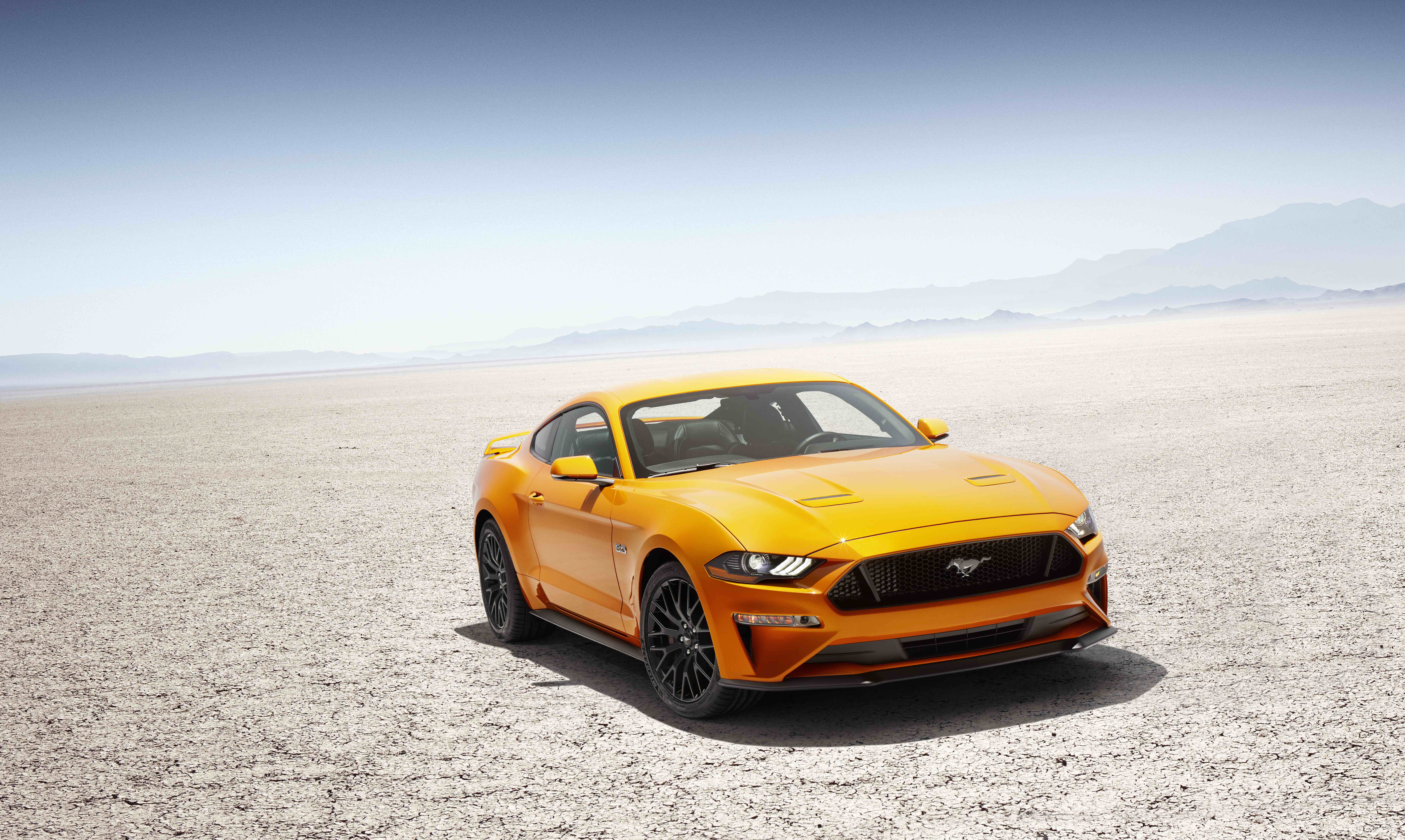 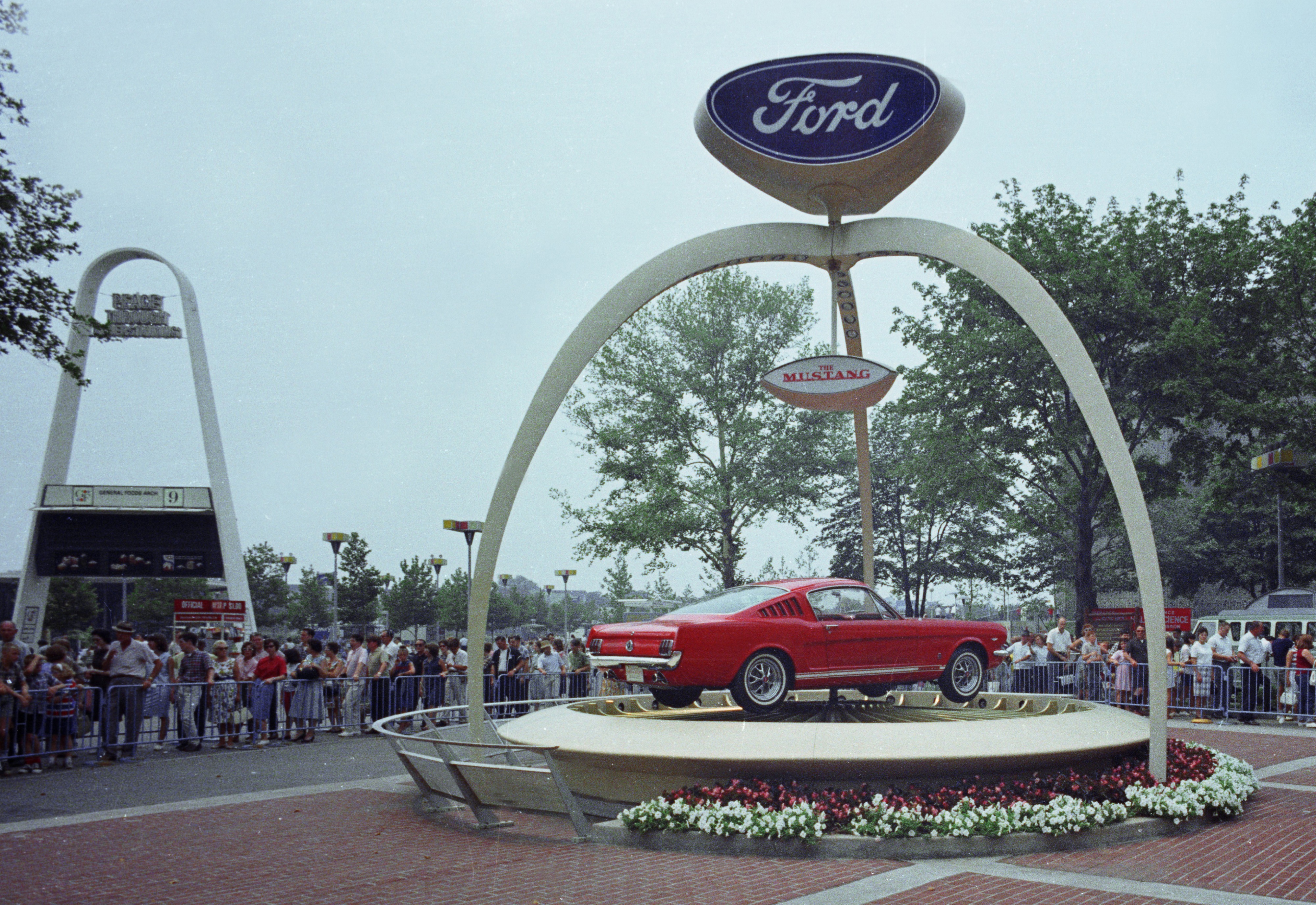 “We broke the mold when Ford launched the Mustang 55 years ago,” said Jim Farley, Ford president, global markets. “Nothing says freedom, the wind in your hair and the joy of driving like Mustang; it’s an icon. The roar of its V8 on a spring day, there’s nothing better. No wonder it’s the most popular sports coupe in the world.”

Mustang was available for purchase in 146 countries in 2018, based on worldwide Ford sales data. More than 500,000 sixth-generation Mustangs have been sold worldwide since 2015, with the pony picking up an additional half point of global share last year to capture 15.4 percent of the segment. This was fuelled in part by the new Mustang Bullitt, which exceeded global sales forecasts by 25 per cent.